PIGEON FORGE (WATE) –On Wednesday night, a few Pigeon Forge restaurants were serving liquor even though the fight over the new measure is headed to court. Voters passed the liquor by the drink referendum back in November by a
margin of just 100 votes.

“I got a vodka. Vodka is my favorite drink and I had Amber throw together something special for me,” said Matthew Mickelsen about what he ordered.

Mickelsen, a Florida native, was on the road to Chicago, and took and overnight break at a Pigeon Forge hotel. He ordered his vodka while waiting for takeout. Just days ago, a tourist like him would have had to drive to
Gatlinburg or Sevierville to order a cocktail.

“It takes a lot to drive everywhere and figure out where you can get a drink,” he said. “This is convenient for anyone staying here, because they can walk down the hill from the hotel and get a drink.”

“It was an uneven playing field with our sister cities. That’s the biggest win for us now,” said Tom Horne with Diverse Concepts, the company that oversees the four restaurants. But there could be trouble lurking in the horizon. Concerned Churches & Citizens of Pigeon Forge, the same group that has opposed liquor sales for years, has filed a lawsuit. They want the issue to be voted on again because of a possible voting miscue in November. However, with shelves already stocked with liquor, restaurants are not worried.

“Don’t think it’s a concern for me,” Horne said.

As long as the drinks are flowing, it’s easy to entice drive-by tourists like Mickelsen.

“When we travel, when you can get all the food you want and all the liquor you want at one location, it makes you want to come back,” he said.

With liquor being allowed, it also opens up the possibility of new restaurants moving into Pigeon Forge. The protest over liquor being served will be heard by a Sevier County judge in January. 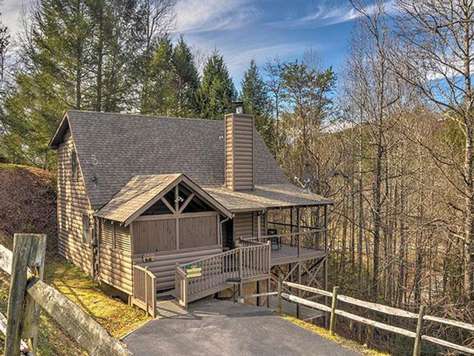 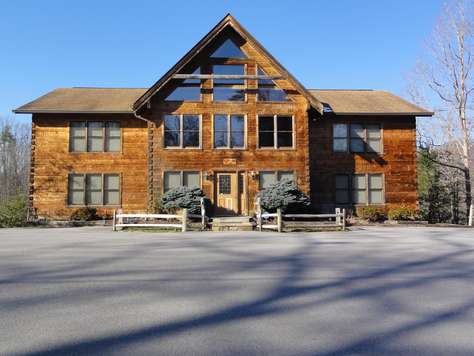 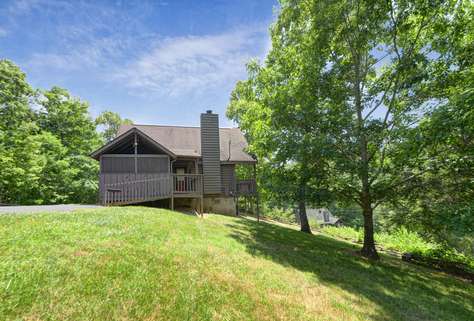